This Vacuum Gauge from AITCOOL Model ADG-01 is fitted with a genuine “Pirani Professional Vacuum Sensor” which features high accuracy across the full measurement range and low sensitivity to Oil and other contaminants. A carry bag is provided to protect the instrument from moisture and dust etc.

The gauge provides an audio signal when the target vacuum is reached and again when the lower Vacuum Limit is reached following shut-off.

This feature provides the user with an indication of system leakage rate. 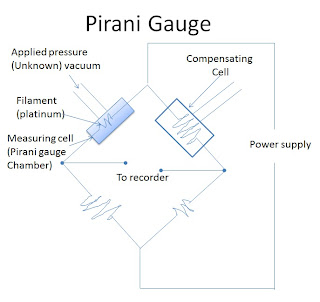 The main parts of the arrangement are: